From the earliest settlers who farmed shellfish and built dugout canoes, to residents and visitors of today who
enjoy sunny beaches and world-class boating, Long Island’s story is inextricably linked with the sea.
​
The Long Island Maritime Museum is committed to the research, preservation and interpretation of our region’s rich
nautical heritage and the role of Long Island in our national maritime story. Whether it’s boat building, shipwrecks,
shellfish harvesting or recreational boating that captures your imagination, it’s all here under our roofs, in our galleries and at our
many events and programs. Kids will discover the links between the Island's maritime and natural histories. They wil
l encounter some of the amazing creatures living in our local waters.

The History of the Long Island Maritime Museum
On December 16, 1966 a group of concerned citizens founded the Suffolk Marine Museum dedicated to the collection
and preservation of artifacts of the maritime history of Long Island, New York. Long Island, 120 miles long and 14 miles wide,
bounded by the Long Island Sound to the north, the Atlantic Ocean to the south and New York City to the west has, since
our nation's beginning, been deeply involved in its maritime history. Native Americans, followed by settlers from New England, immigrants from Europe and suburbanites from New York City have fished, harvested shellfish, gone whaling and built ships and boats on its shores. Today, pleasure boating is one of Long Island's largest industries. With this rich heritage as a foundation, the Museum, located in West Sayville, on the Great South Bay, opened its doors to the public on May 1, 1968. It has been open on a regular schedule ever since. The Museum received its absolute charter from the New York State Board of Regents in November, 1983.The Board of Trustees, in cooperation with the Suffolk County Department of Parks, Recreation and Historic Preservation chose
a path of development which provided for a Museum Board, with its fund-raising abilities, to develop the collection of vessels,
historic buildings, machinery and artifacts. The Parks Department supported the staff and maintenance costs. The staff was supplemented by state, federal and private grants for special projects.

In 1993, direct operational support from Suffolk County ceased. Operations were privatized under the corporate identity,
Long Island Maritime Museum. That year the Museum's charter was amended to reflect a change of operating name to the
Long Island Maritime Museum. This change reflected the expansion the Museum's focus and audience to include all of Long Island.
Today, a full time staff of two, six to ten part timers and a dedicated volunteer force successfully operate the Museum and
its programs. Many of our maintenance and restoration projects have been adopted by volunteers, under
​staff supervision, as educational programs.
​ 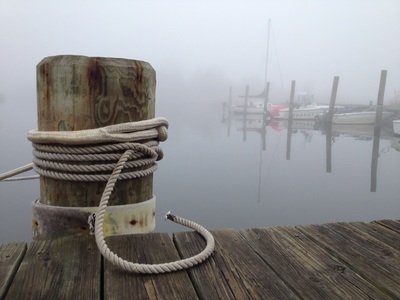 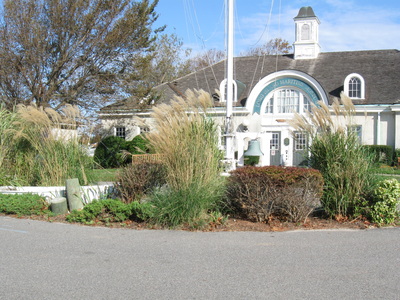 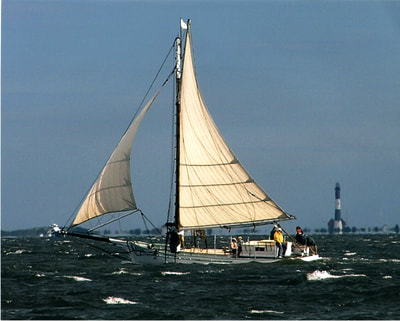